This is the biggest event in Mishima-City. Full of numerous rituals and events are held every year around Mishima Taisha Shrine. 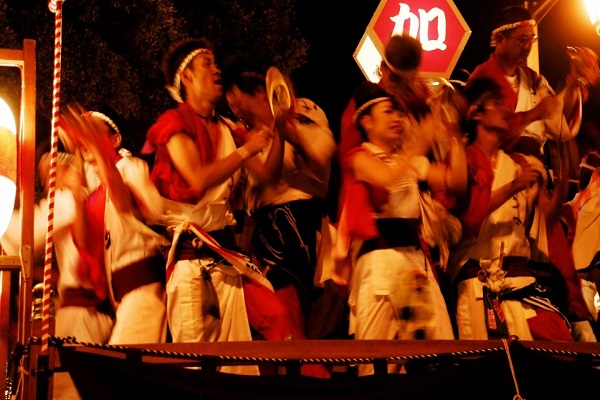 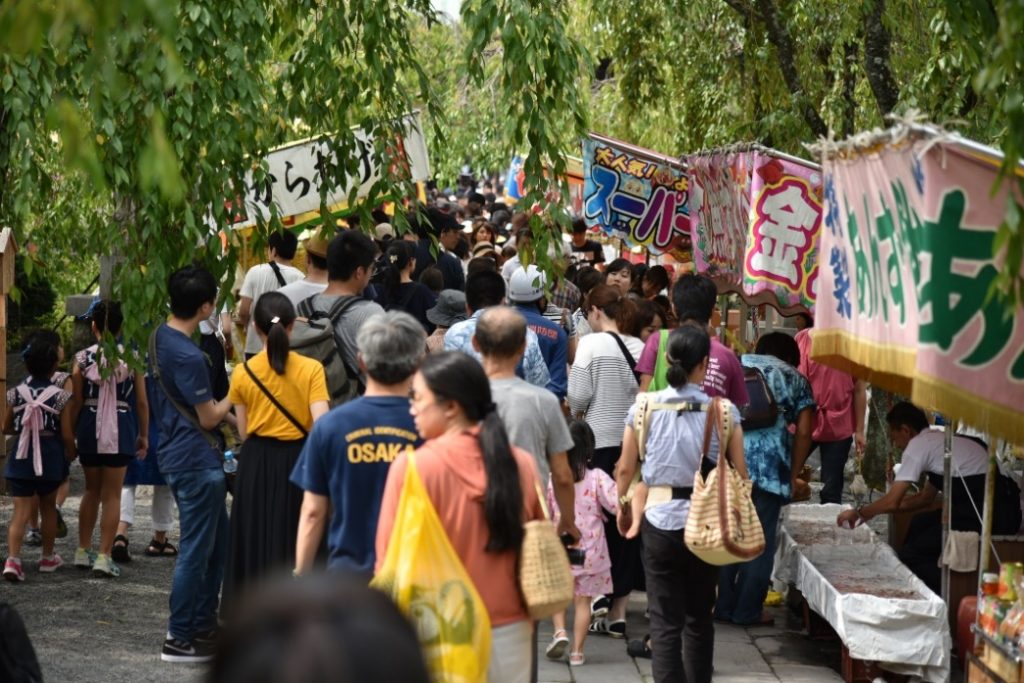 Shops
There are many stores lining-up in Mishima Taisha Shrine and Mishima Street. 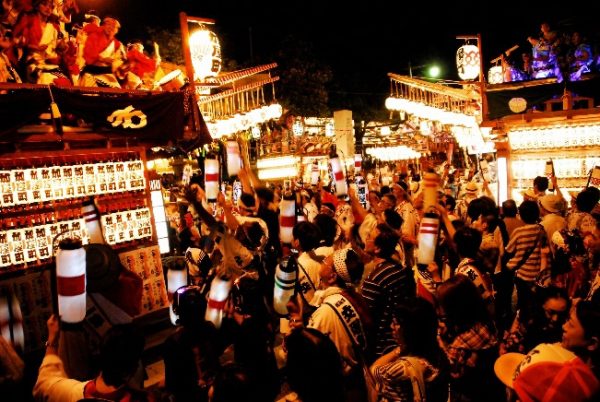 Parade Float Competition
Floats from other places will gather in Mishima Taisha Shrine as it gets darker. Floats from each village will compete with each other while playing Shagiri.


◆Events of the day
You will never get bored with all the sightings for these 3 days. 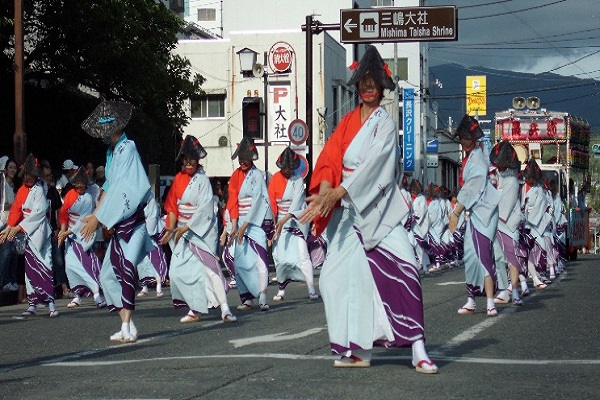 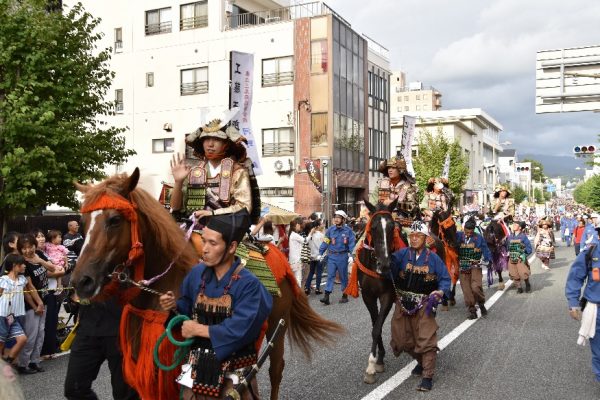 Yoritomi Flag Raising Line-up
Minamoto no Yoritomo is a famous warrior who was active in this land about 850 years ago (Kamakura era). Every year, a celebrity dresses up as Minamoto no Yorimoto and walks around riding a horse. 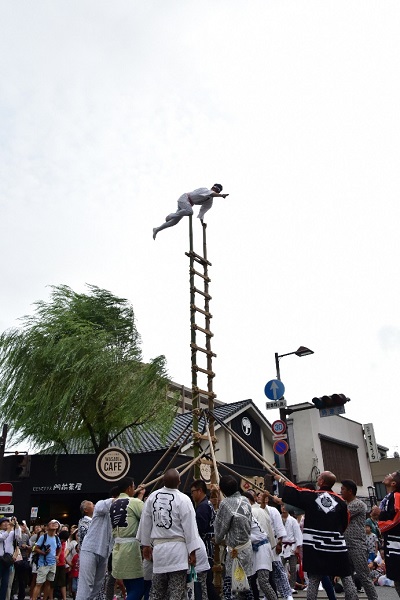 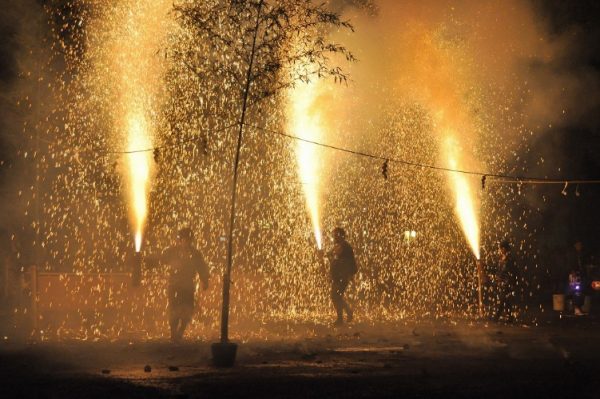 Fireworks
The fireworks display at night is the best. 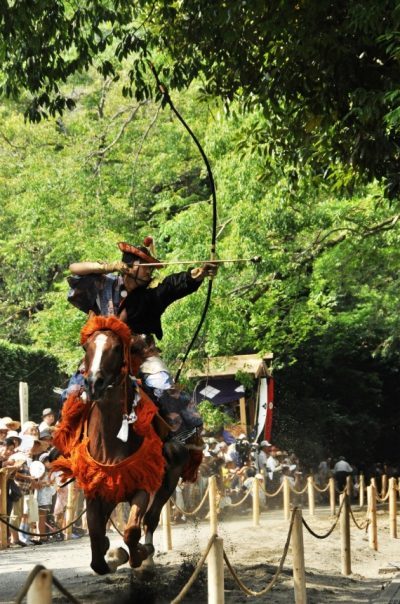 Takedaryu Yabusame
Shooting an arrow while riding a horse. This started during Kamakura period and is now being held in shrines as a ritual event.